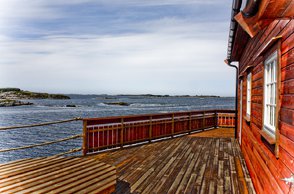 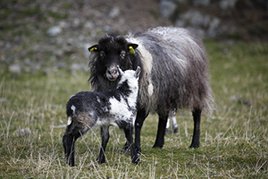 Lillenes is an old farm witch has been resident since year 1670. People relocated here from the mainland. Here they were close to the sea that was the livelihood and travel artery. The history tells us that through generations there have been many people working on this farm. Here there was abundant of domestic animal. Peat-taking, sheep shearing and slaughter was some of the tasks they would have to do. Even flax was produced here earlier. The sea was used for transportation until late 1950’s. Then the road to the farm was build. The farm has been passed over in generations, and today lives the 6. and 7. generation here.